Yesterday, in Placer County Superior Court, in a trial before Commissioner Michael A. Jacques after two years of intensive litigation, Dr. Benumof's client, Miner's Camp LLC (GO TO:  http://foresthillminerscamp.com/ for more information about Miner's Camp), prevailed on its petition for writ of mandate and complaint for declaratory relief and restitution, challenging the water rate structure adopted by respondent Foresthill Public Utility District (the "District").

At the heart of the matter, Miner's Camp argued that the District violated, and continues to violate, Proposition 218 because it had charged, and continues to charge, Miner's Camp – a historic cabin venue to support local weddings, retreats, family vacations and outdoor adventure – a water rate that imposes fees/charges for wrongly assumed water meters on Miner's Camp's Property, when in fact the spurious or “phantom” meters do not even exist, and never have existed on the Property.

Notably, the District charged Miner's Camp as though there are 8 separate water lines with 8 separate water meters serving each of the 8 nostalgic cabins on the Miner's Camp Property when, in fact, there is only a single water line coming into the Property with a single water meter to serve the group of eight historic cabins and record all water use on the Property.  That, the District manifestly cannot do under Proposition 218, and after a full trial on the merits the Court saw it the same way.

The District attempted to defend the action on a slough of procedural grounds, none of which the Court agreed with, and did not attempt to meaningfully justify its rates as meeting the cost of service and proportionality requirements of Article XIIID, Section 6(b), but rather argued it was allowed to bill for the phantom meters based on a pre-Proposition 218 local ordinance that the District used to extract additional revenue out of its customers based on the non-cost-based concept of "equivalent dwelling units".  Again, the Court did not agree, noting that the District's fictitious treatment of the phantom meters without any corresponding cost of service would turn Proposition 218 on its head.

Miner's Camp is to be commended for taking up this fight, which incidentally affects numerous other aggrieved customers of the District.  Indeed, in a small town characterized by many ratepayers with limited financial means and a need for more multi-unit developments in Foresthill, there are numerous additional “multiple service” accounts in Foresthill (i.e., apartment complexes, mobile home parks, etc.) that are being charged by the District for phantom meters that do not exist on those properties.  Once again, the owners of Miner's Camp are to be commended for their successful legal challenge and their overall support of the Foresthill community vis-à-vis this important public interest litigation.

GEO-LAW will publish the Court's Final Judgment when executed. 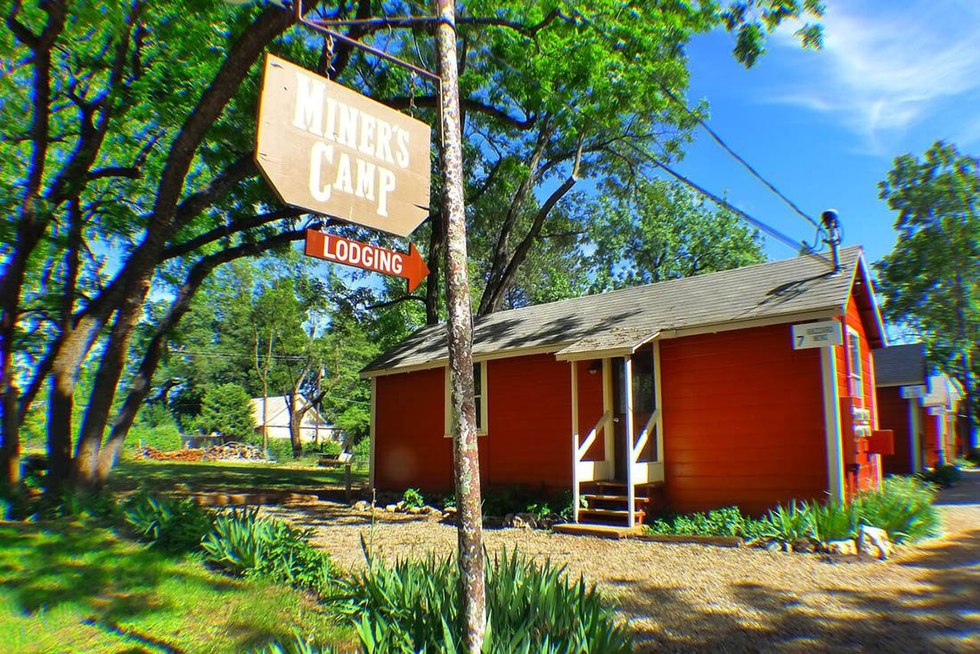 Benjamin ("Ben"​) T. Benumof is the Founder of GEO-LAW.COM and is Special Counsel to Krause Kalfayan Benink & Slavens, LLP.